Hats and Hooves committee gearing up for 2016 fundraiser! 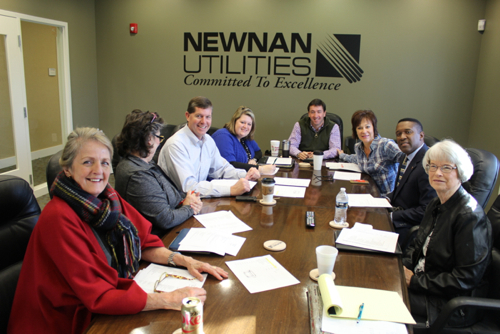 The 2016 fundraiser is the third annual Hats and Hooves event to benefit CIS and will again be held at the McRitchie-Hollis Museum at 74 Jackson St. in Newnan, this year on Saturday, May 7, 2016 from 5-10 p.m. The day will include food, beverages and live music. The Kentucky Derby will be shown on several big screen TVs. One of the main attractions is the silent auction, which last year offered everything from autographed sports memorabilia to world-class artwork donated by renowned artists—including many from Coweta County.

Tickets for the event are $75. Registration is now open, and anyone wanting to purchase tickets or make a donation may visit www.ciscoweta.org and follow registration instructions on the website.

“After last year’s Hats and Hooves, people were saying this was one of the best fundraisers they had ever attended,” said Weathersby. “We plan to make the 2016 event even bigger and better. And with the type of support people have already shown for CIS of Coweta, we have no doubt we will succeed.”
at 5:00 PM No comments: 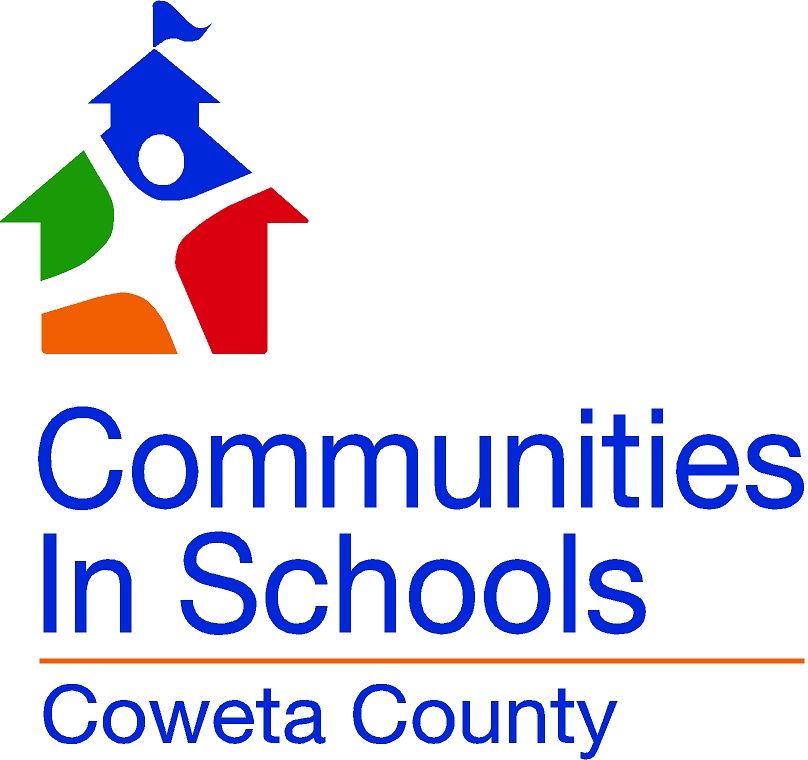